“Investment” was one of the 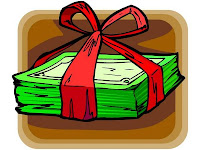 principal activities planned for NICA. Its Prospectus offering the shares to the public said so. Its incorporation documents said so. The Prospectus said, “The company’s business and affairs will be directed by a Board of Directors of accomplished persons who have a wide and varied experience in finance and investment. The company will be administered by a competent management team that possesses the qualifications, knowledge and ability to make the company a sound and successful enterprise.” You would have thought that this activity would have been handled with care over the life of the company. It was not to be. The Thomas Report, commencing at page 17, documents the haphazard and careless way that investment decisions were made. “During its thirteen years of existence, the Investment Committee in some instances functioned inadequately, and the company failed to properly document its investment policy. . . This deficiency may have resulted in inappropriate investment decisions in some instances.” 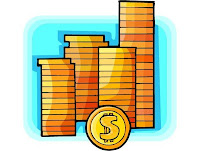 gives an example of carelessness and unprofessionalism. An Investment Partnership was entered into by the company. Mr Thomas could find no minutes authorizing the partnership. Enough of the Directors assured him that they remember it being agreed. He concluded that the Board had agreed on it. He found that the partnership arrangement was not in keeping with generally accepted partnership arrangements. It was not in writing. Yet material sums of money of a public company were being invested. The partnership consisted, if you can believe it, of the following persons: NICA itself, George Kentish the Chairman of the Board, and Kennedy Hodge who was at the same time a Board member of NICA and effectively NICA's manager.

It was Mr Hodge who 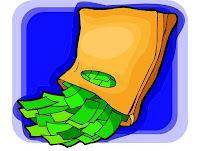 As Mr Thomas points out, if Mr 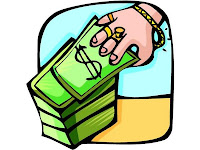 Hodge had unfortunately expired, NICA would have lost its entire investment, as the transaction was carried out via Mr Hodge’s personal account. Mr Thomas opines at page 18 that it would have been appropriate that both Mr Hodge and Mr Kentish should have removed themselves as representatives of NICA when the partnership was established, due to their personal interest. The fact that the Board did not insist on written rules and procedures governing the investment partnership permitted Mr Hodge to alter the arrangement from time to time without anyone knowing whether what he was doing was in keeping with the agreement.

It might fairly be commented that the whole arrangement was all so unprofessional as to be reminiscent more of a Mickey Mouse cartoon than a Board of Directors at work protecting the shareholders’ investment. It was the exact opposite of what the promoters had promised in the Prospectus would happen. That’s my comment, not Mr Thomas’.