New Moratorium. I do not know how many of you read the item in the Anguillian Newspaper http://www.anguillian.com/article/articleview/4336/1/140/ concerning the new moratorium on land sales announced by government. It brings a halt for a period of six weeks commencing on 31 January to the processing of Aliens Landholding Licences for all land in Anguilla, whether undeveloped land or buildings. This moratorium does not apply to land that has previously been alienated!

The announced purpose published in the paper is to “allow the Government to carry out a review to determine the impact of such licences on the economic and social development of the island.”

On Elkin Richardson’s call in radio programme “To the Point” recently, Minister Victor Banks gave as a second reason, “that they were concerned about the rising cost of labour and ensuring that such costs remained affordable for Anguillians”.

Then, in practically the last paragraph of the newspaper story, appears the following ominous sentence: “Notwithstanding the six-week suspension, as approved by the Governor in Council, the Government reserves the right to consider any application for an Alien Landholding Licence as the particular circumstances of the case may merit or as the Governor in Council may otherwise consider." There are no rules that apply to help the ministers decide who to approve and who not to. It is a matter entirely in the unfettered discretion of the ministers.

The clear meaning of this is that 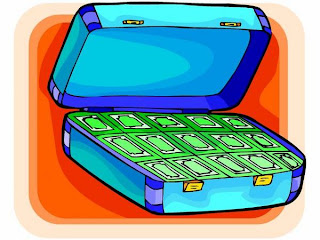 A friend who should know now tells me that basically the ministers will not be processing licences for the next six weeks, and thereafter it will be on a case by case basis.

Has anyone thought out the implications of this new policy? Do I understand that this 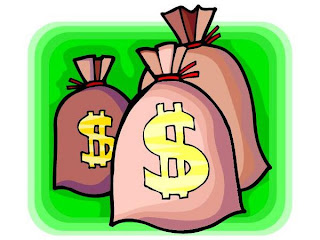 means that all Anguillians are now barred for six weeks from selling to foreigners who pay the big bucks? Condo and villa sales by Flag, Viceroy and Altamer can go ahead, but you and I can only sell to each other? Only foreigners whose property is already alienated can sell to the rich foreigners who are paying the best prices? Thereafter, it is only those who can “persuade” the ministers on a case by case basis who will be allowed to convert their land to cash?

Can someone tell me, what genius thought that this was an appropriate alternative to having a proper policy?

Is this a case of “openness, transparency and accountability” just being something we say?