Attorney-General denies having a copy of the draft new constitution. All has wanted 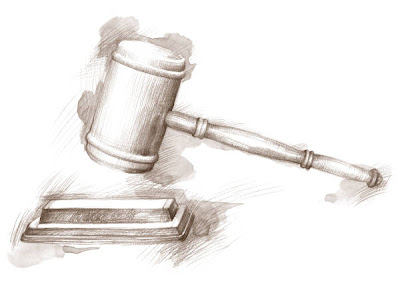 to see the draft new Constitution prepared by Lolita Davis Richardson. We have been waiting patiently to see what is in this draft.

I have been given a copy of what I am told is the final draft. It is filled with errors so I have my doubts. It contains barely one half of the recommendations of the Constitutional and Electoral Reform Commission. It contains some proposals that Anguillians soundly rejected. It is severely defective in many respects. Mrs Richardson should be ashamed if this draft is what the Chief Minister presents to . It needs to be cleaned up and corrected by a legal draftsman in the A-G’s Chambers.

In the 16 February issue of The Anguillian Newspaper we saw the story of Mrs Richardson officially handing over the final draft to the government of . She handed it over to the Chief Minister, the Attorney-General and the Minister of Finance. Those three had been part of the drafting team that spent over six months reviewing and finalizing this draft. They were well aware of what was in it.

All that was left was for the Attorney-General to publish the draft. The comments of the public would be sought. Members of the House of Assembly would debate the draft and come up with their own recommendations. The Chief Minister’s Committee would meet and hold discussions with the British Negotiating Team. Looming high over this process is the need first to publish the draft. Before anything is finalized the public needs to be given an opportunity to comment. Most people will not have anything to contribute. But, they all expect to be asked first.

February passed. March passed. April passed. May passed. June passed. We are now in July. That is nearly a half a year since the draft has been officially presented. Nothing.

On Tuesday 3 July the Chief Minister held his weekly press conference. He spoke about going this weekend to for the Caricom conference. When he returns he leaves on Monday for . He is taking a team to discuss economic issues. He is also going to discuss the new constitution. The Anguillian Newspaper of 3 July reports what he said at page 15, column 2:

meet briefly with the

Team to discuss the

copies of which would

That concerns me. What business does the Chief Minister have discussing a new constitution when it has not yet been shown to us the public.

So I wrote to the Attorney-General asking for a copy. I told him I want to comment on it. He has now replied. He writes that he does not have a copy. It is still with the Chief Minister’s office. That means that not even the Attorney-General has been given a copy. Not for the public to see, anyway.

My fear is that, just like the 1982 Constitution, we in will see it one week before it comes into effect.

I wonder how the people of will accept being treated in that way.

In the coming days, I will make my comments on the draft that was sneaked to me. 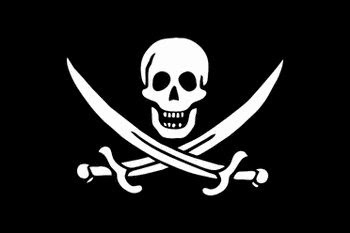