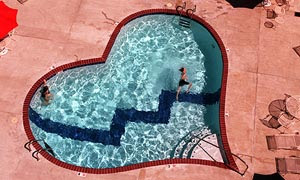 According to the author of the Guardian article, journalist James Doran in , Sillerman is quoted as saying,

"I think I have shown conclusively that I am not knowledgeable enough about the real estate business," he said. "I think I should leave it to other people to pursue."

His decision comes amid a flurry of lawsuits surrounding the construction of a luxury golf resort on the Caribbean . The project has failed and is in default on loans and guarantees. "That project has stopped," he said, "I'm not in the real estate business."

The Swiss banking group Credit Suisse last week filed a lawsuit seeking repayment of more than $21m (£12.8m) in guarantees; another company, Anguilla Equity Partners, is seeking more than $25m in relation to the same project.

Sillerman said he has spent so much of his fortune on the project that he should not have to pay Credit Suisse. "I was originally asked to invest somewhere around $15m," he said. "But since then I have put in about $200m of my own money just to keep it going."

Court papers filed in last week show that he has indeed spent a further $180m on the hotel complex. One schedule of costs shows he has been spending more than $200,000 a month just to water the $12m championship golf course designed by Greg Norman.

Note that he appears to be walking away from the Anguilla project. There is no suggestion that he hopes to rescue it in due course, as some of us have been half hoping. Nor is there is any hint that he expects that anyone else is going to buy it from him.

It will be up to Credit Suisse to try to recover its lost loan investment in whatever way it can. Other investors and creditors and plaintiffs in the law suits will have to see what they can seize and sell. 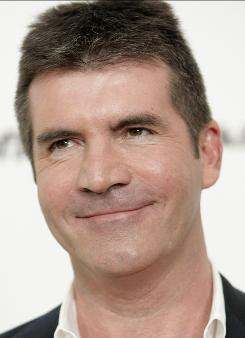 As for Mr Sillerman himself, who said he would not walk away from US$200 million? His media and entertainment empire is not suffering from the recession. A 20 May article in USA Today suggests that American Idol is doing fine. On 13 July in a complex corporate restructuring Simon Cowell and Sillerman announced that their partnership will continue into the future after Cowell’s present contract with American Idol comes to an end in 2010. There is no shortage of money in Mr Sillerman’s coffers. Just don’t ask him to spend any more of it on . 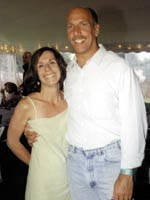 When Credit Suisse and the other creditors come calling, it certainly will not be with any intention of protecting the interests of Anguillians. That had been one of Sillermans motives all along. And, look where it got him! 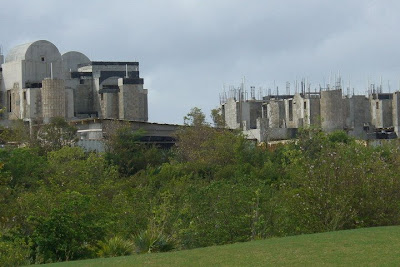