’s own pyramids of the sun and the moon. I hate to be writing this. It might appear that I am delighting in the misfortune that has overwhelmed Robert FX Sillerman. Nothing could be further from the truth.

Sillerman’s dream playground of a Greg Norman golf course and luxury hotel project in has turned to ashes. The bankers have run out of money. Credit Suisse has too much money loaned to golf course projects. They appear to have said they will not put one more dollar into Flag. The project has closed down. It now lies abandoned. The hotel buildings and the villas are incomplete. Exposed to the elements, they are beginning to deteriorate.

Watering of the golf course first stopped in January. It restarted in March for a few weeks. It has now been stopped for the past two months. This is the dry season. No rain is falling. The grass on the golf course is dying for lack of water.

The tragedy of our abandoned golf course and hotel project reminds me now of nothing more than the pyramids of the Sun and the Moon at . Any one who has ever visited and who has not taken the tour of the pyramids has missed an experience that sears itself into the memory. I will never forget the feeling of exaltation I experienced as I first set eyes on those magnificent structures. The view from the tops of the two major pyramids is stunning. You are left in awe at the sheer extravagance and waste as you contemplate the amount of labour and treasure that must have gone into the construction. 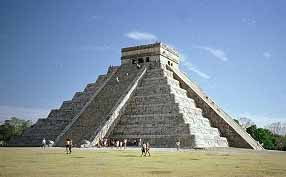 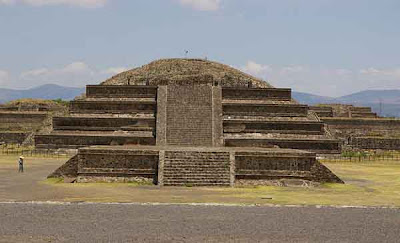 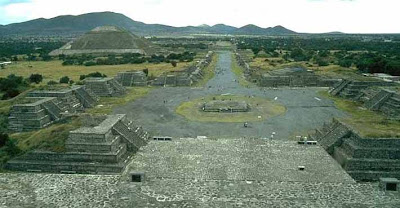 Just a week ago, I was reading an article in the New York Times about a certain Bobby Ginn. His 1,900-acre project, called Bella Collina, was designed to hold 800 homes and a golf course. Today, only 48 houses dot the landscape, and just three are occupied. It is a ghost town. So is Tesoro. This is another golf resort opened by Mr Ginn near Port St Lucie. There just 150 houses sit on 900 waiting lots. A third project of his is the Conservatory in Palm Cost. It is even more barren. Only 5 of a total of 340 lots have been constructed. The banks are foreclosing. His properties are being sold off. Most of his projects were funded with loans organized by the same Credit Suisse.

Someone has now sent me the following photographs of the abandoned hotel and golf course at Flag in . The resemblance to is uncanny. Will the ruins last as long? 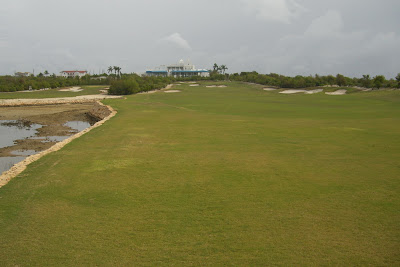 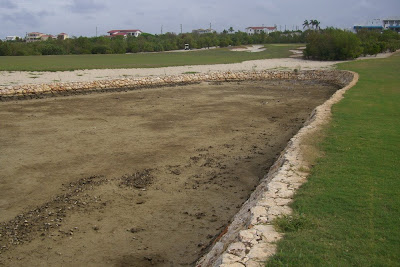 The ponds drying up 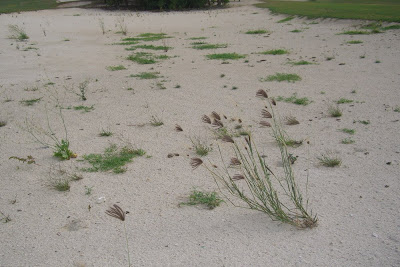 Weeds growing in the sand traps 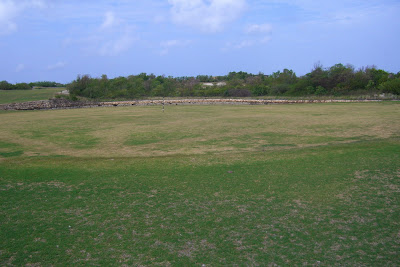 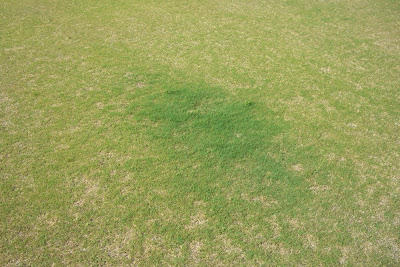 A small spot of green around one of the sprinklers 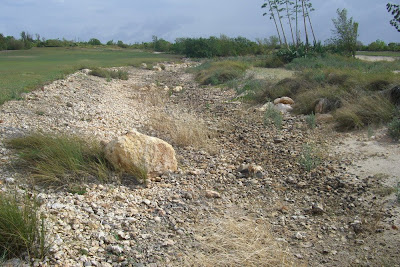 The river has run dry 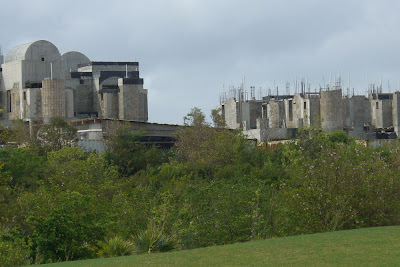 Soon the forest will have reclaimed the ruins 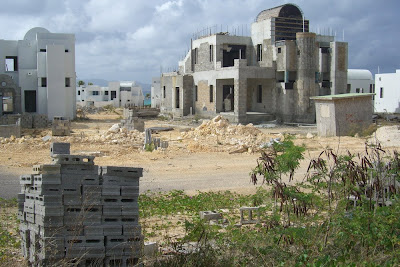 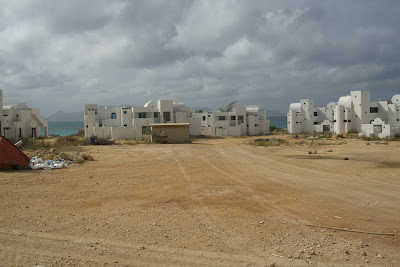 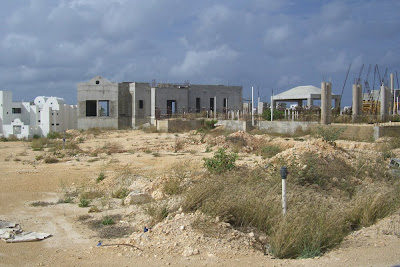 These villas look like they have a long way to go 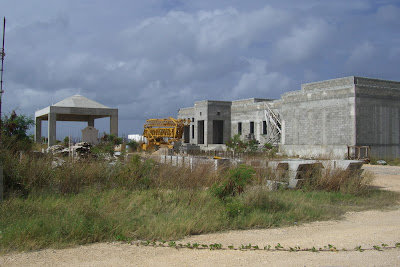 The sense of desolation and abandonment is overwhelming 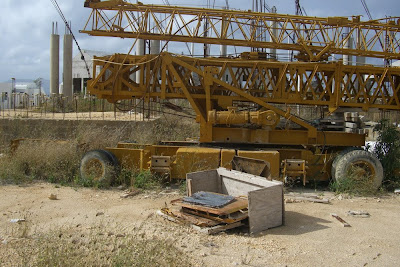 Sillerman meant well for . His vision, and the investment he made to back it up, helped pull out of the barren years of the Hubert Hughes Administration. Does no one remember what it was like to be in business or to be looking for a job in in the late 1980s?

If Sillerman’s money had been better managed by those in whose hands he placed it, no one would be pointing fingers at him now. He was badly served by his managers and his employees. He is taking the blame for everything. Even for not repatriating the Chinese. They worked for Ashtrom, not Sillerman. When Ashtrom posted cash deposits to guarantee their air fares, government spent it on foolishness. Now, when they are not fighting among themselves in their squalid quarters, the Chinese compete with Anguillians for scarce construction work.

So far, it is reported that US$750 million, three quarters of a billion dollars, has been invested in this project. Credit Suisse has refused to inject the remaining $200 million needed to complete the project. They say they have been burned by these expensive golf course projects. I am not surprised. Sillerman is blamed for not coming up with the money personally. Now, that is unfair.

Other than being too trusting, and not knowing how history has treated wealthy trusting investors in , I do not know of anything that Sillerman has done wrong.

The real victims of this fiasco are Sillerman and the people of . We are both the victims of fraud and mismanagement.