With a Freedom of Information Act, Hon Edison Baird would long ago have been able to get the information he has been asking for. The purpose of an FOI Act is to ensure transparency and integrity in public life. So long as public servants and ministers can keep official government business hidden from view, corruption and waste is encouraged. If we had such a law in Anguilla, opposition member of the Anguilla House of Assembly, Eddie Baird, would not have to be pleading with the Minister of Finance to share with us the figures on how much money government has spent on re-housing the people displaced by the airport expansion project. The Minister would not be able to keep stalling from handing over the information, and copies of all the documents related to and supporting the information.

We have all been following the recent debacle in the British House of Commons. I wonder how many of us have recognised the important part that the Freedom of Information Act played in exposing the shenanigans of those parliamentarians? 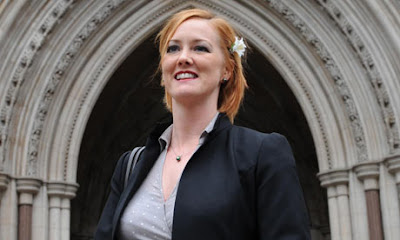 The Speaker refused to give her the copies of the expense claim forms that she was asking for. 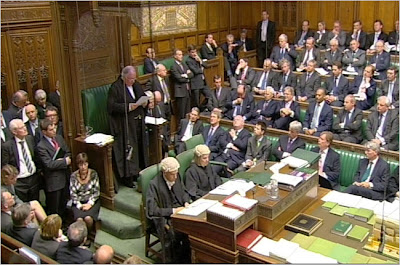 So, she took the case to court under the Freedom of Information Act. She won the case. The court ordered the Speaker’s Office to hand over the information. Before it could be officially handed over, someone leaked the information to the Daily Telegraph Newspaper. The newspaper has gleefully been publishing all the outrageous claims for expenses made by members of all three major parties.

Some MPs have been so embarrassed by these revelations that they have announced they will not run again in the next elections. Others have been forced to resign from official positions. The police are investigating to see if any crimes have been committed.

The press and public were up in arms at the efforts of the Speaker, Michael Martin, to suppress the information. Now, even he has announced that he will resign his office, the first Speaker in 300 years to be forced from office. 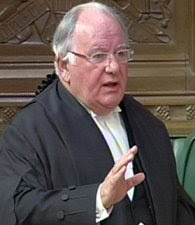 The Prime Minister has concluded that Parliament must no longer be permitted to run its own financial affairs. These matters will in future be handled by independent regulators. They will determine even what salary Members of Parliament will be paid.

In future, no sleazy politician will be safe from the details of his corruption being revealed to the public.

It is not an exaggeration to say that this scandal has created a revolution in how the British are governed.

All because of the Freedom of Information Act.

Who says we do not need such a law in ?