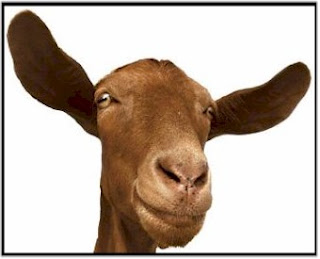 Impounding:  We are looking at the exceptions to the constitutional provision protecting private property.  We have looked at five of them.  The sixth exception will be more familiar than some of the others.  It is the provision that says that it is not an unlawful deprivation of property for a law to provide for the impounding of an animal found straying or trespassing.  Without the Public Pounds Act, it would be unlawful for any officer of the Agricultural Department to pick up my goats, when they are roaming loose and doing damage, and impounding them.  It is only legal to impound people's private property because the Constitution says so, and it is done under a law which was passed for the purpose. 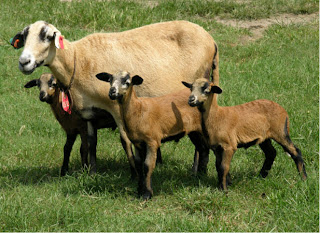