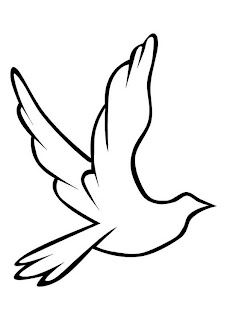 Expulsion from .  There is one other important exception to the fundamental right to freedom of movement in .  We also have the Undesirable Persons Expulsion Act.  This permits the authorities to deport a non-belonger from the island without any judicial process whatsoever.
Some persons believe that this provision is enforced in a way that is arbitrary and unjust.  If you have a friend who is a Minister, and you have fallen out with your boyfriend or girlfriend who was living in Anguilla with you, you may be able to get the Minister to speak to the Immigration Authorities and have the person picked up and put on a ferry out of Anguilla without even giving them a chance to pack.  I am told that this has been done several times in recent years.  If it is done in such an unjust and arbitrary way, the victim of abuse will always have the right to bring an action against the government.  The problem is that the persons who are ill-treated in this way are usually poor, and without the resources to enable them to obtain justice through the courts.
Some of us believe that even foreigners should be brought to the court for some evidence of wrong-doing on their part, even if it is just over-staying their time, to be proved to the Magistrate, and for them only to be expellable on an order from the Magistrate.  The 2006 Constitutional and Electoral Reform Commission was lobbied to recommend this change.  However, to my regret, the Commission came to the conclusion that the power to expel undesirable persons summarily is essential for the protection of the wider society, and did not recommend any change.