Chagos Case, Day One. The case began in the House of Lords on Monday. It is now Tuesday evening in London as I am writing this. I don't have the most up-to-date information. There have been some reports on day one of the hearing. See, in particular, the interesting account, written by Dr Sean Carey, of the proceedings: [link here] 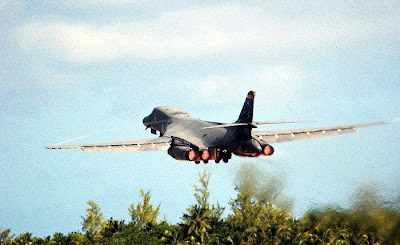 The Liberal Democrats have been scathing in their comments. I particularly liked Shadow Foreign Secretary Edward Davey's comment,

This is not a legal matter, it is a matter of principle. The Chaggosians must be allowed to go home.

Together with the scandal of secret US renditions from Diego Garcia, the abuse of these islands is a shameful stain on Britain's global reputation.” [link here] 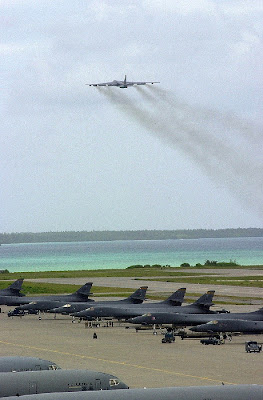 Photographs of the peaceful picket outside the House of Lords published by Peter Marshall at Indimedia can be seen here.

Duncan Campbell's article in yesterday's Guardian newspaper is short but gives a good feel for the cynical and cruel case for the appellants as put to the Law Lords by the FCO's attorney. 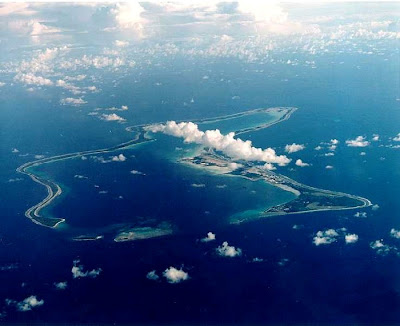