An email received today from Iain Orr of “BioDiplomacy” moved me to go online and do something I have only done once before: sign a petition. The email read: 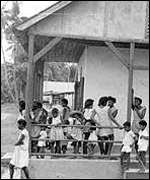 This email goes as blind copies to friends in the UK Overseas Territories, seeking support for exiled islanders from another territory - British Indian Ocean Territory (BIOT). The Chagossians' search for justice will be delayed if the FCO decides by 6 November to go ahead with a fourth attempt in the courts to deny them their right of return. There are thee ways you can help:

That has a drop-down menu so that you can show where you are from. Names are not 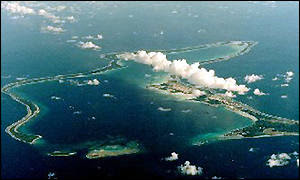 linked to territories on the petition, but those reporting to the Prime Minister and the FCO will be able to say if there is support from other territories, as well as from the . You have to be a British citizen to sign. I'd say that support from the UKOTs will count more than double (and other overseas territories might need support when you find HMG being a bully rather than a partner).

SECOND - forward this to friends and email groups in your and other territories - and in the ,- giving them the opportunity to sign the petition. 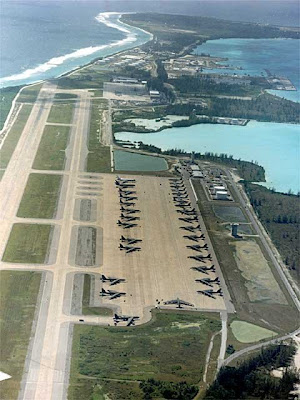 media to give publicity to a letter from a group of UK MPs, MEPs and members of the House of Lords which should appear in a daily paper on 2 November. Once published, the final text will be on the website of the UK Chagos Support Association (www.chagossupport.org.uk - which also has a great deal of background on the way the government has treated the Chagossians). The draft text is at the bottom of the enclosed document which shows that the Prime Minister's fine words in his recent speech "On Liberty" ring hollow when compared with the treatment over the years of the Chagossians. Local publicity might be linked to the current enquiry by the Commons Foreign Affairs Committee (FAC) into the FCO and the overseas territories.

Chagossians deserve support. To see their faces, go to an excellent site for photos of the exiled Chagossian community in by the photographer Phuc Quach at: http://www.phucquach.co.uk

It is very easy. Just follow his simple instructions above. If you don’t know what happened to the , then shame on you. Don’t worry to do anything further!